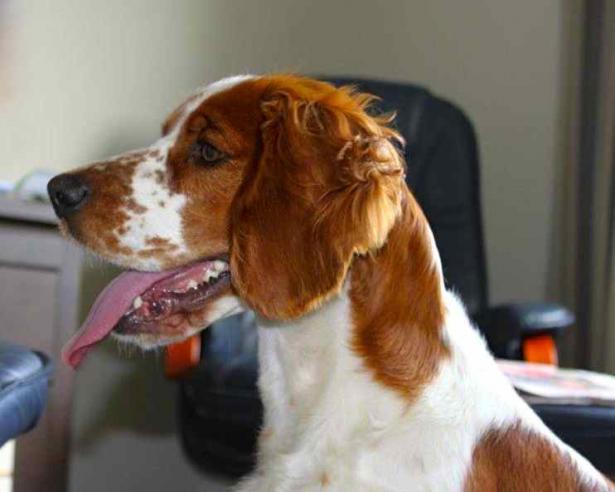 Llanfair Bellamy has headed for the Garden City of New Zealand to devoted owners Edward and Marrilyn Benton. Bellamy had great review of the structure and proporsions at 8 weeks of age.

Marrilyn and Bellamy have taken on this challenge and have proved it true having recently been made up to a New Zealand Show Champion received in her recent show forays.

Now that Bellamy is 18 months of age, she is embarking to expand her skill set to the agility ring with handler Edward and Archie her Welshie friend and protector.