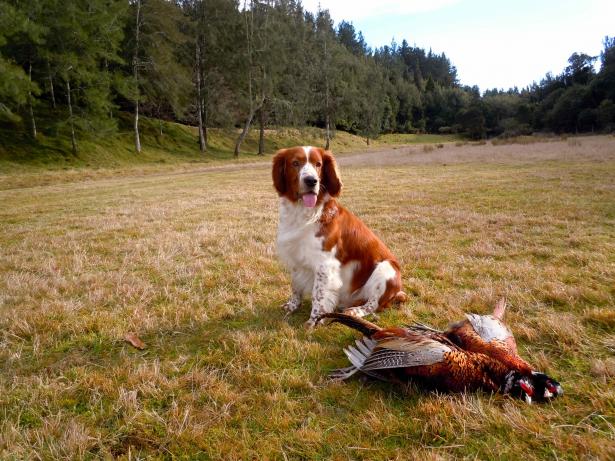 Gus is a big lad like his father  "Owain" -  Aust CH Slyvkin Horus.  Gus is very athletic and out going but is the 'teddy bear' of the pack with a soft and biddable nature.

He is a handsome young dog and has been learning a great deal in the feild.  Shane looks forward to to the 2012 season where he will hopefully work well as his peg dog at a number of driven shoots. 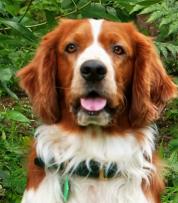 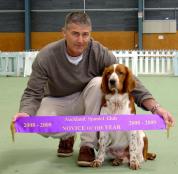